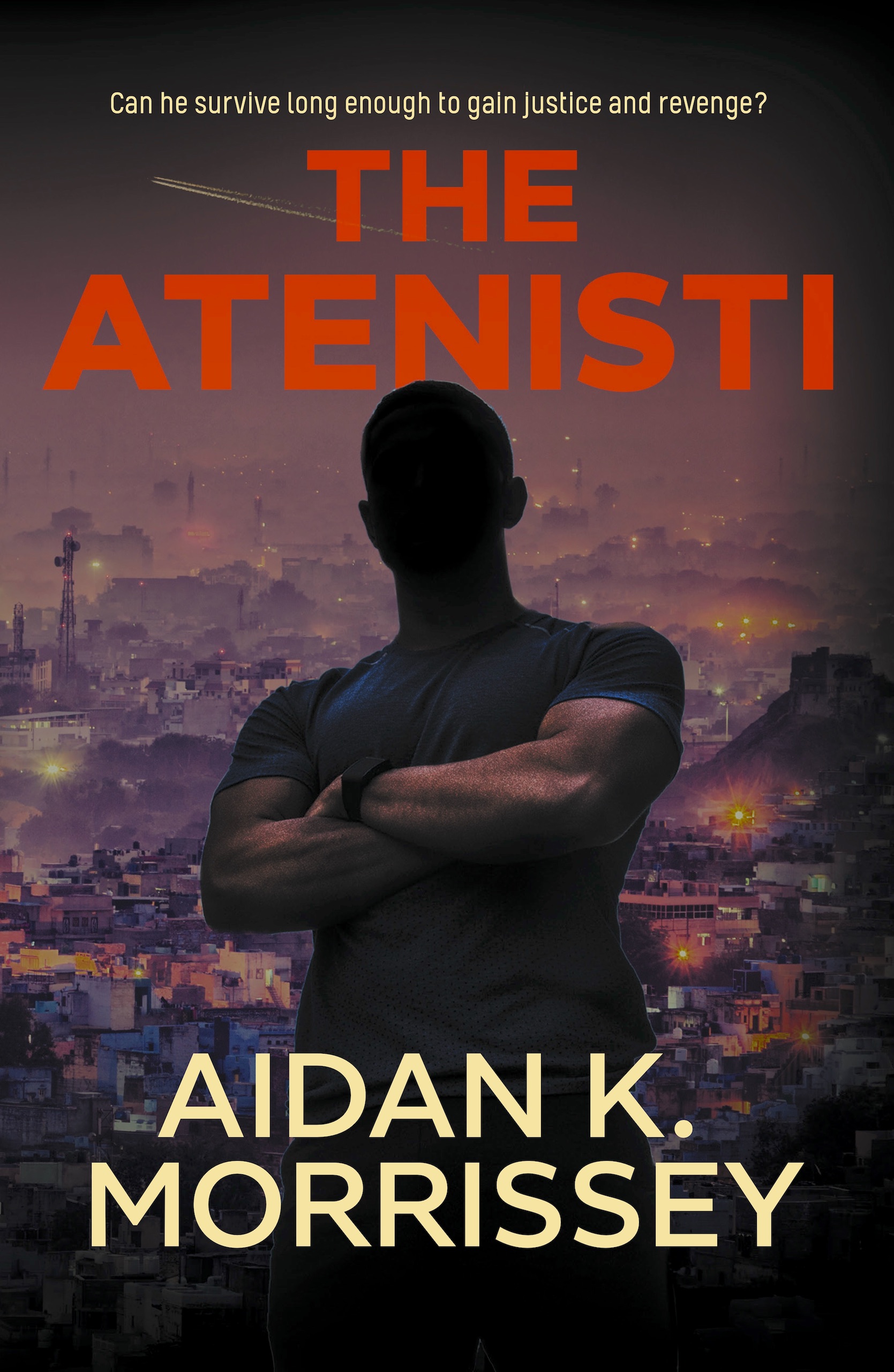 ‘The Atenisti’ is a global rollercoaster ride of murder, the quest for justice, and retribution through the eyes of a conscience-driven assassin.

Travelling under numerous aliases, Ricci, a member of a secret organisation, finishes a mission in London. Apparently followed, he escapes to Italy. Seeking to avenge the kidnap, rape and murder of a young girl, he is plunged into a battle against a worldwide paedophile ring of extraordinary extent and power. This battle leads Ricci from Italy, through Germany, to India and beyond. Can he take on the might of this criminal network which seems determined to eliminate him?

You should find ‘The Atenisti’ in most good bookshops in the UK, but if you prefer ordering online then these are the best places to purchase your copy.

Buy A Personalised Copy from the Author